It has often been said that being in the right place at the right time is an important factor for success but the added requirement of doing something about it, is needed to ensure that success.

Fleet operators will echo the thought that any piece of earthmoving equipment, new or old, is only as good as its maintenance. Both Freddie and Zahed are adamant that Bell Equipment placing a dedicated full-time mechanic on their site, has created a feeling of confidence for them as any issue or service can be attended to immediately. Some downtime is unavoidable when a machine is withdrawn from service due to servicing requirements, especially under warranty, that downtime may be minimized in this way especially when the necessary consumable and other essential parts are kept on site. 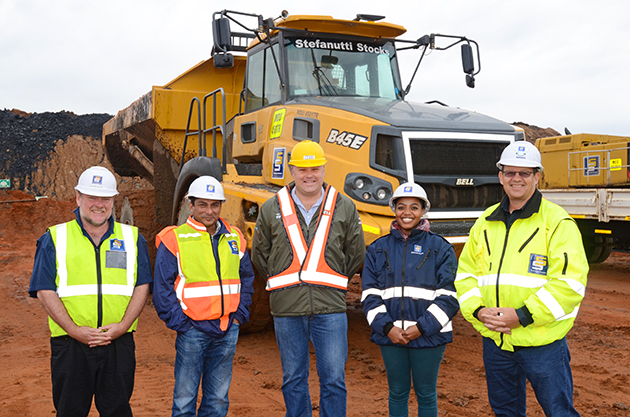 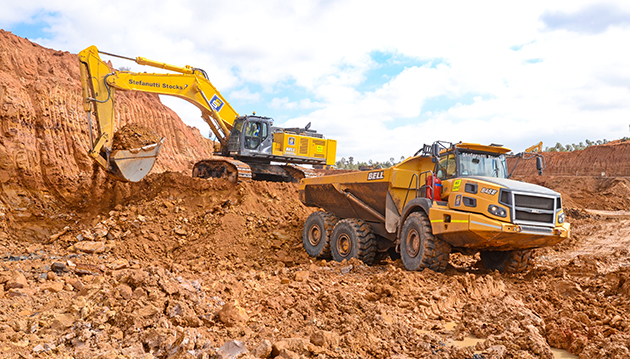