Bell B30E is on target for Bullseye Construction

US site development contractor, Bullseye Construction Inc, is a company that has developed a solid reputation for providing prompt, quality service. Their experience with their fleet of six Bell B30Es is helping to cement that reputation thanks to the trucks’ productivity and reliability as well as the strong support from their dealer, May Heavy Equipment.

The company was established in 2003 in North Carolina by James Broughman, Lucky Silcox and Kevin Johnson. Kevin serves as President of Bullseye Construction and recalls: “We started out strictly as a utility contractor and after a few years we got more involved and did grading and site development, and eventually turned into a full turnkey site development contractor. During the first 10 years we concentrated on public work, sidewalk, and street-type work but over the past few years we’ve really grown, and we moved into being fully private in the past five years.”

He continues: “We’ve found our niche doing full horizontal development until the point that a site is ready for houses or buildings, commercial structures or whatever. Currently we’re working on a neighbourhood of 105 single family homes in the Charlotte area where the responsiveness of the Bell B30E and its quickness in field is making a huge difference to our operation.”

Bullseye Construction’s Project Manager, Alec Morrisette believes that being able to move a lot of dirt quickly is what makes a project profitable for Bullseye Construction, and the B30E is an ideal tool with its 23,5yd³ (18m³) payload and its efficiency in the field.

Kevin adds that the solid tailgate construction is another contributing factor. “Over the first few years of operating trucks we didn’t know a lot but then we started finding out how important tailgate construction was, and we heard a lot of positive feedback about the B30E’s tailgate. Whether it’s loaded or unloaded, the truck isn’t as ‘bouncy’ is the word that I use. When it’s not as bouncy everything expedites. You’re going to load it more, drive it faster and not have to watch for every little ditch you must cross over. The turn times are a lot better.”

He adds: “When you’ve got an operator who wants to be in a piece of equipment then everything benefits. That’s the one thing that has come across with the Bell B30E.”

Alec elaborates on the operator comfort: “We have various people of different ages driving these trucks. The older folk sometimes drive so comfort is necessary and we’ve had a lot of feedback that the ride is excellent with the air suspension seat. We also have both male and female drivers and they’ve commented on the ease of driving and how the truck feels better across rough terrain or coming out of a rough cut. We’ve had positive comments about the air conditioner and that the cab visibility is better than the other competitor trucks we’ve had. And we’ve had them all; we’ve had all the different brands.”

Bullseye Construction is pleased to have found a truck that is affordable, responsive, fuel efficient and reliable as well as a service provider that adds value. Alec says: “Service is really important because trucks break down. Any truck is going to do that so it’s about how quickly you can respond. We can’t afford to be down for more than a day or a day and a half at the most, so May Heavy Equipment has been great at responding, turning things around for us, and getting us back up and running.”

Kevin has the last word: “We had a few issues with other trucks and I won’t lie, it was like pulling teeth, so I told Alec a few things that I expected when we were considering making a switch and May Heavy Equipment hit the bullseye. This is how good it was; there was a situation that needed to be resolved on something and between Alec and May Heavy Equipment within a day or two it was sorted out. In the past (with another dealer) that might have stretched on a month or two and that says it all that I don’t even remember the issue now. There are always issues but it’s how you resolve those issues that I focus on. When you can resolve them like that it goes a long way to building a long relationship with us and I’ve been very impressed.” 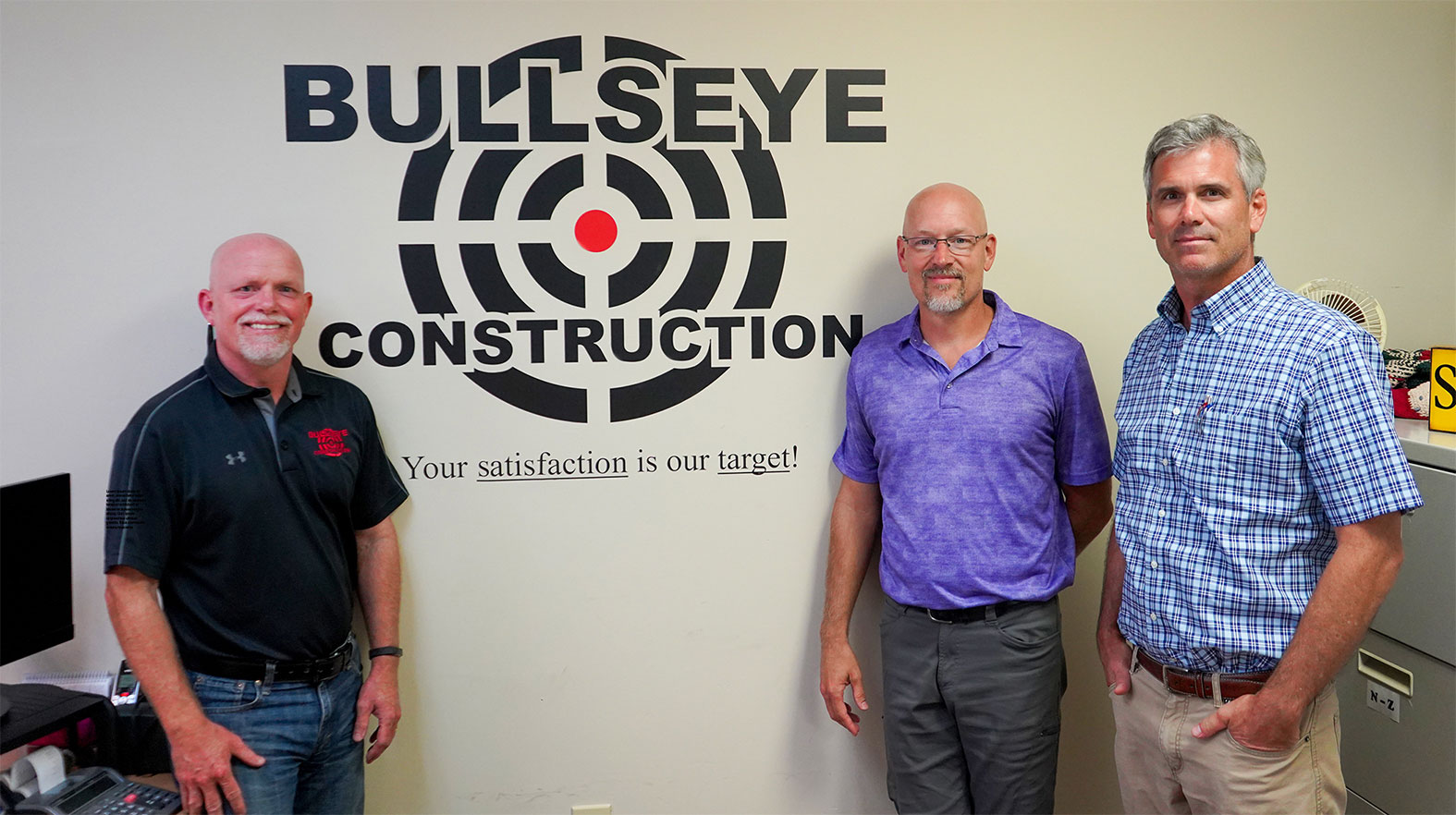 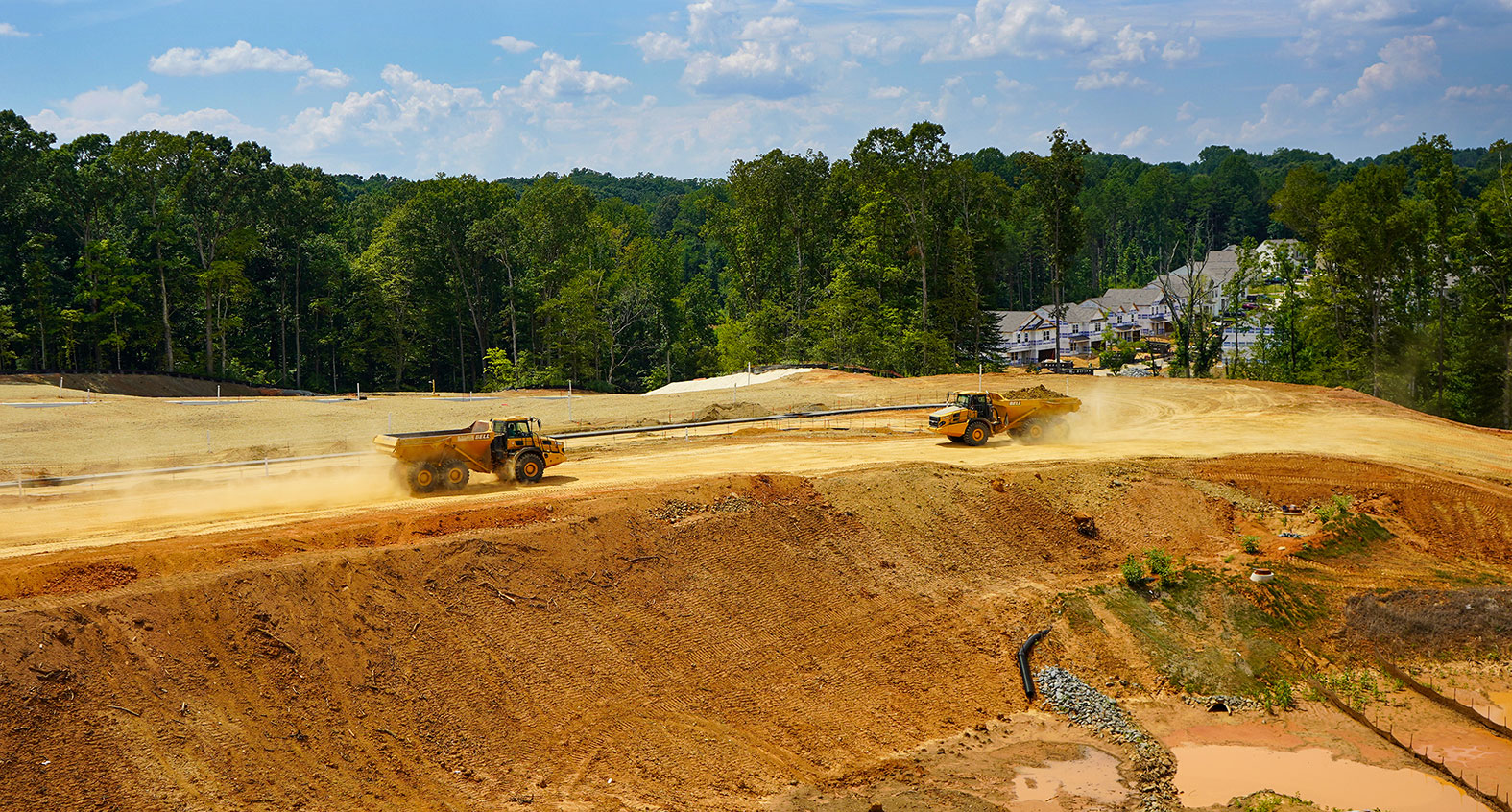