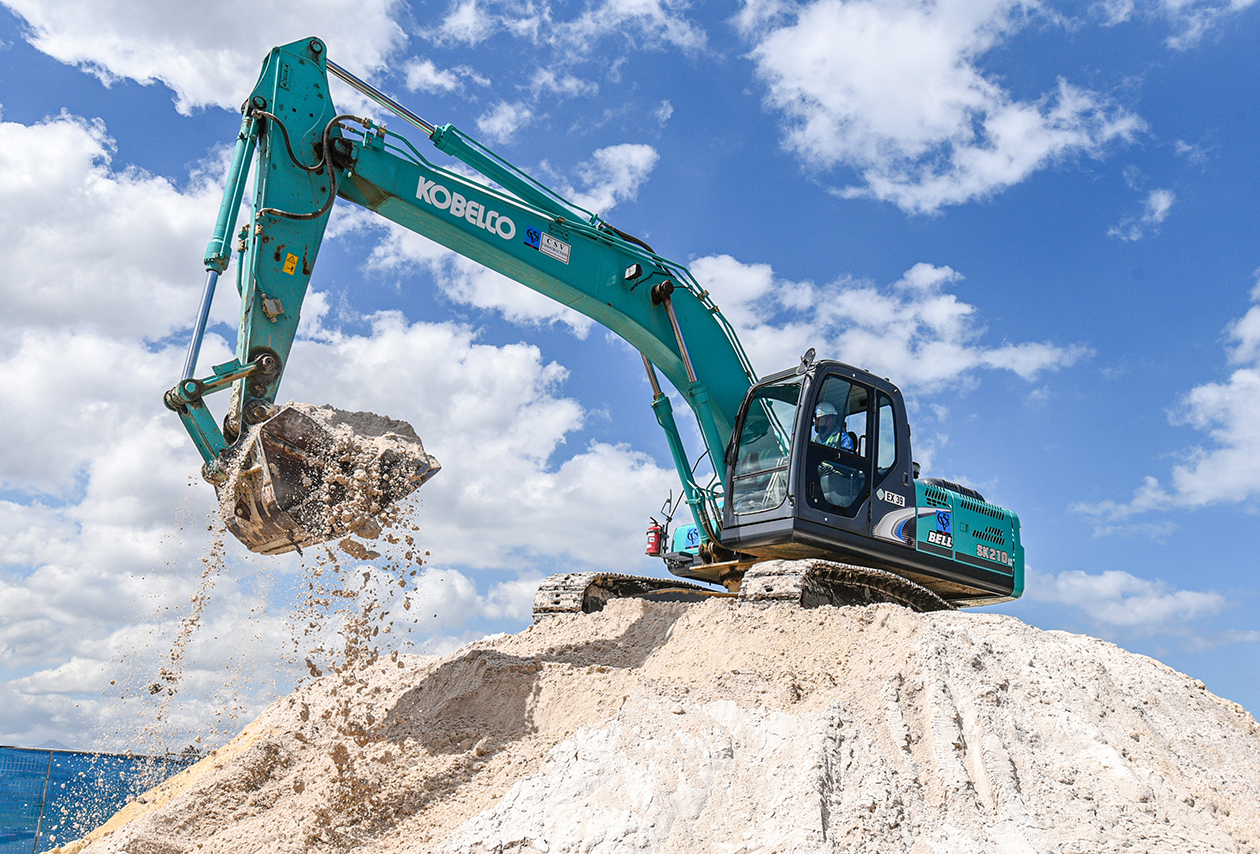 In 2007 when CSV Construction (Pty) Ltd and Bell Equipment were neighbours in a Cape Town light industrial area near the airport, the former bought its first two Bell B20D Articulated Dump Trucks (ADTs). These trucks are still running. Three Bell B30D ADTs have since been added to its fleet with all the Bell ADTs now boasting high hours of service.

CSV Construction (Pty) Ltd was founded in the Ceres area by John Cullum, Johan Scriven and Alex von Klopmann in 1992. Alex is the current Managing Director and Randall Davids, Alex Pospech, Lusanda Martin and Hannes Coetzee have since joined the executive management team as directors.

“As one of the biggest diversified civil engineering construction companies in the Western Cape we’ve expanded our footprint and have successfully completed projects all over South Africa and Namibia,” says Hannes Coetzee. “We still believe in a hands-on approach from the directorate down to our dedicated and skilled management and supervisory staff and using modern construction methods with reliable yellow fleet equipment helps us to always complete projects on time and on budget.”

Hannes points out that the company’s fleet of machines and utility vehicles now numbers 233 and of that, machines from Bell Equipment make up a significant slice. “We have owned at least 12 Bell 315 Tractor Loader Backhoes (TLBs) since 2007, some which we’ve sold and others which are still running and giving us exceptional service as the ongoing improvements on the newer models prove their worth,” he says. “The same can be said of the three Bomag BW120 Rollers we have that just keep on going.”

Recently, CSV Construction has been tasked with a lot more bulk earthworks which includes pipe-laying necessitating deep trenching and the company decided to add a new excavator to its existing fleet. “When I had worked in South East Asia I got to know that the Kobelco name in excavators was associated with quality in design and build so we were pleased to know that Bell Equipment sold the Kobelco range of Excavators in Southern Africa,” Hannes explains. “Fiona Johnson, the Bell Equipment Sales Representative who calls on us, did a lot to secure a competitive price on a Kobelco SK210LC-8 Excavator.”

“We had asked Adrian Lategan, who is in charge of all yellow equipment at Afrimat, for his opinion on the Kobelco Excavators and with his positive views in mind we ordered the Kobelco SK210LC-8 machine. We thought it was good value for our type of work, which often needs a versatile application, and we haven’t been disappointed. We now also fully understand why this machine is popular all over the world.”

CSV Construction’s Kobelco SK210LC-8 Excavator is fitted with a standard 1-cubic metre bucket and its hydraulic lines are so configured that it can easily switch to a hydraulic hammer.

“You will appreciate that fuel is a major part of any input cost and the Kobelco SK210LC-8’s fuel consumption is about 20% less than that of competitor machines,” Hannes says. “Our operators have commented on the ergonomics of the cab that offers really good all-round visibility coupled with smooth and responsive controls.

“We’ve been so impressed with this 21-ton Kobelco Excavator that we recently took delivery of its bigger brother, the Kobelco SK300LC-8 machine, which we’re positive will play a definitive role in some of our larger projects.” 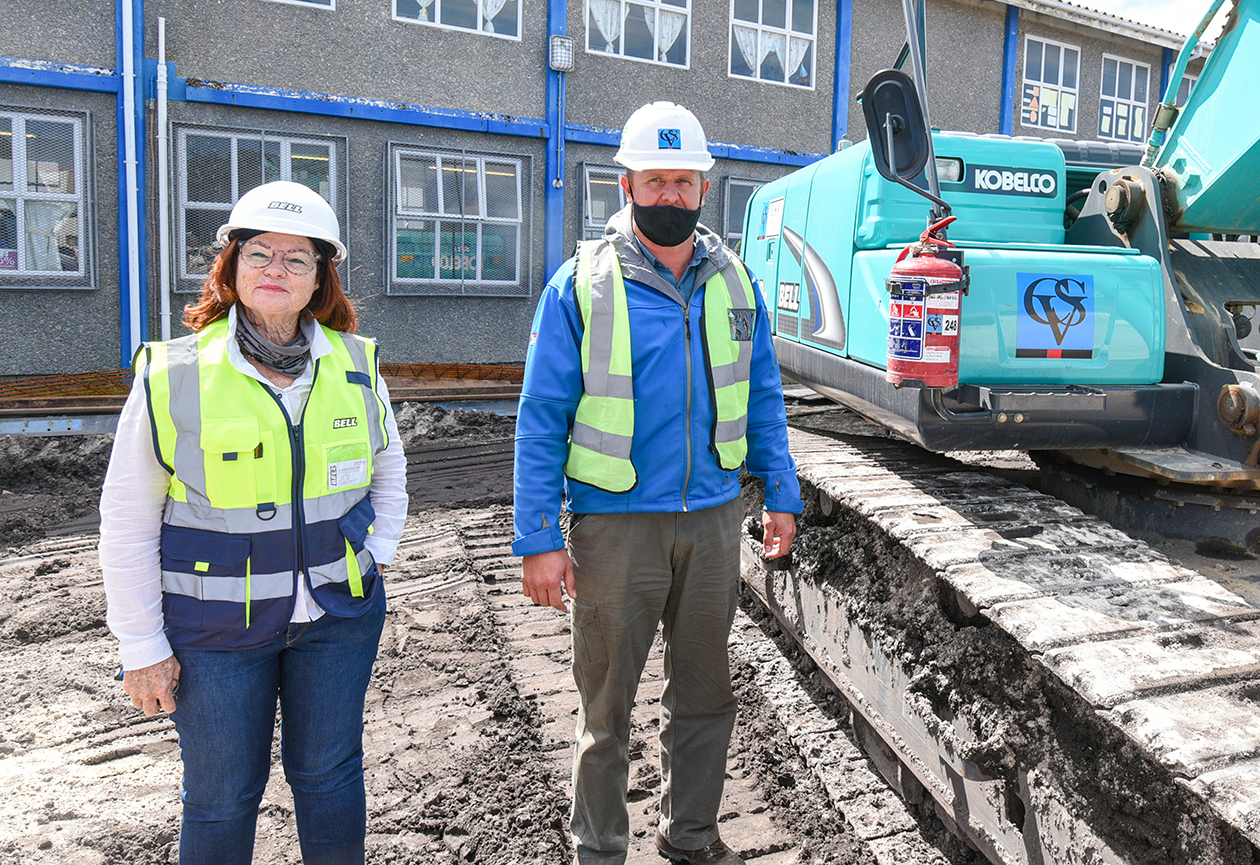