Finlay Jaw Crusher proves its worth in manganese mining

Should you draw a straight line between the towns of Postmasburg and Hotazel in the Northern Cape, you would measure around 120km. This is not unusual but what is rather amazing is that on either side of this line lie mineral deposits totaling 80% of the world’s manganese ore.

There are several mines digging this commodity out of the ground, most of them opencast with a few more established mining groups operating underground. Manganese is mostly commonly used in steelmaking and in batteries.

One such mine is a smaller opencast operation called Sebilo Resources. It operates as a community mine and strives to be a low-cost metals producer through partnerships that empower people and offer growth in diversified mineral products. Skills development is a major focus point, and this the mine believes will lead to further empowerment of secondary and supply industries.

Sebilo Resources’ operations started in 2010 and, after a brief hiatus, continued in 2014. It is a typical opencast hard rock mine where tried and trusted methods of drilling, blasting, load, and haul bring the mined ore to a central stockpile from where it is processed further.

“We had a contractor company doing the crushing and screening until recently when it was decided that the mine, through its partnership programme, would undertake the crushing and screening itself,” says Danie Fourie, a mechanical engineering consultant to Sebilo Resources. “We built a fixed screening and sorting plant that would be fed by a mobile crusher and should the latter option sound strange, allow me to explain the reasoning.

“The mine produces six grades or sizes of run of mine (ROM) ore of 450mm and smaller and this creates six feedlines to the mobile crusher,” he adds. “The crusher, being mobile, can then be moved between the six lines to accommodate the choice of ore that will ultimately go to the screening plant.”

The final manganese product is exported in two main size categories namely lumpy, which measures between minus 65mm to plus 6mm, and fines, which is smaller than 6mm.

In the spirit of the partnership programme in which Sebilo Resources participates, the Finlay J-1175 Jaw Crusher is owned by a partner company, XCA Mining. Since its arrival on the mine in October 2019, the Finlay Crusher has been producing around 2 000 tonnes of material in two shifts spanning 16 hours. Fuel burn shows the machine uses 40 litres of diesel an hour.

“With us running a new plant we’re still in the process of ramping up slowly,” Danie says. “The Finlay Crusher is the important first step in our ore processing sequence and even though it is not yet working to its full design capacity, we’re assured that the screening plant never runs out of ore to process.”

“We are really impressed with the machine’s design and build and are confident that it will be operational throughout the mine’s planned eight-year life cycle,” he adds. “We have to date processed around 40 000 tonnes of ROM through it and still there is no obvious wear evident on any of the swing jaw liners, the fixed jaw liner or the cheek liners. These liners are corrugated which gives them a longer life and that life can be extended further by swinging the liners through 180 degrees.”

“Sebilo Resources’ management and its partners are very pleased with the decision to build their own plant and the Finlay J-1175 Jaw Crusher is an integral part of that plant,” Danie says. “Having total control over ore processing is expected to have a positive effect on the bottom line and that turns this exercise into a winning one.” 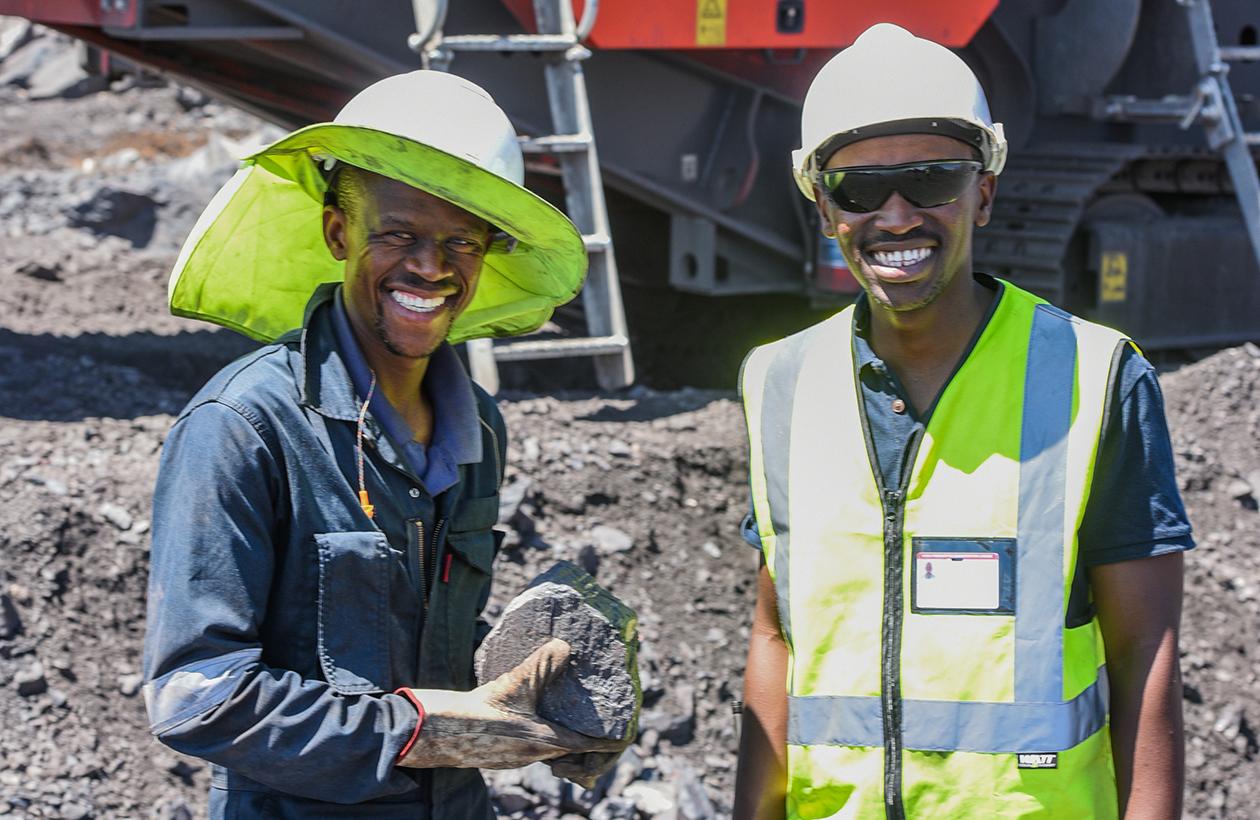 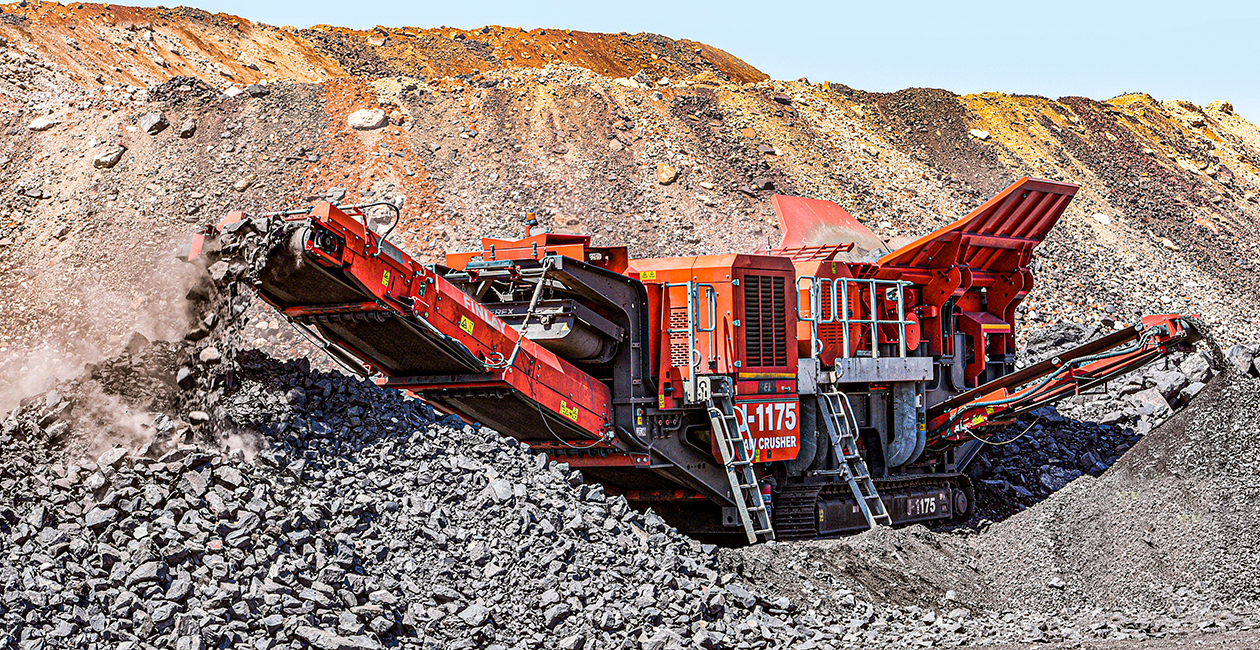