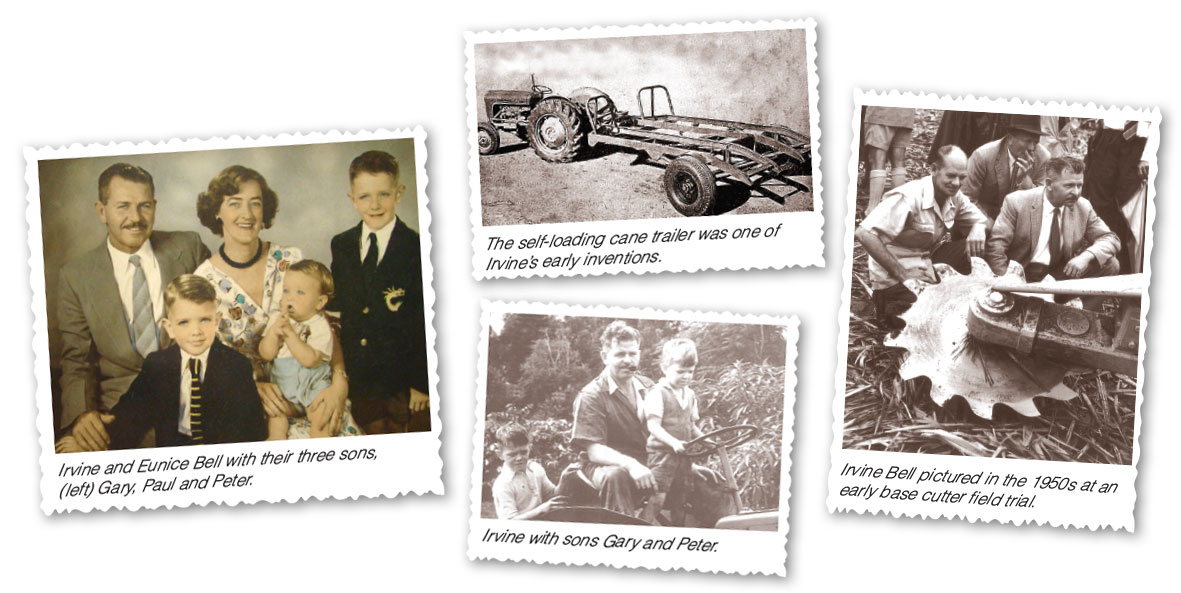 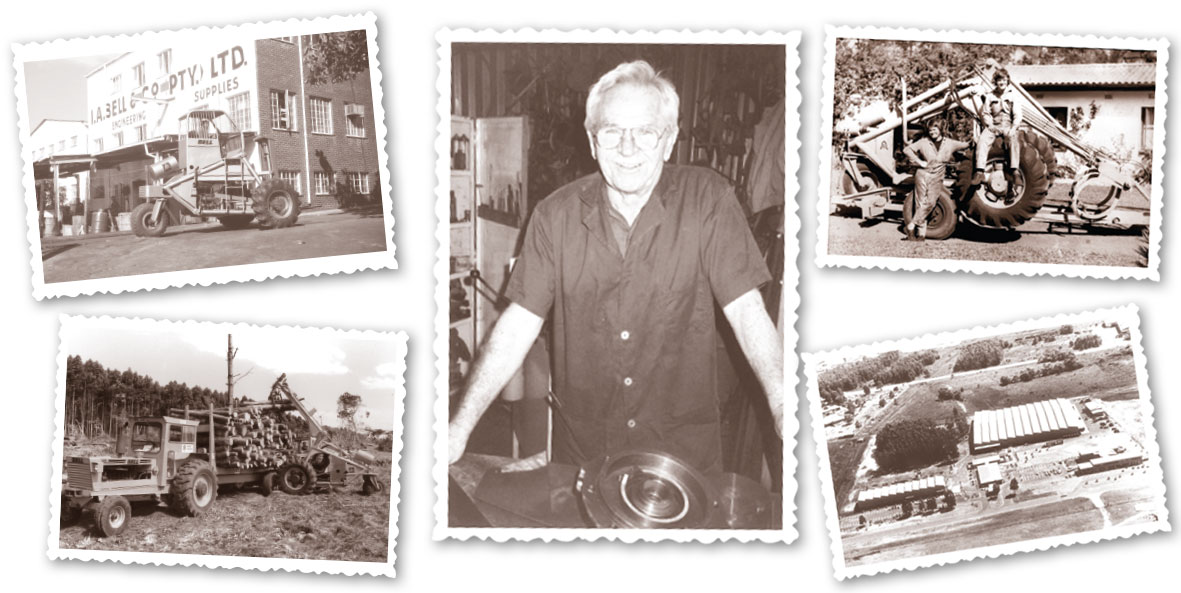 To complement its own products, Bell has partnered with global equipment manufacturers in Southern Africa - JCB, Kobelco, Finlay and Bomag - to provide our customers with full line solutions for the construction, forestry, mining, quarrying, agriculture and waste handling industries.